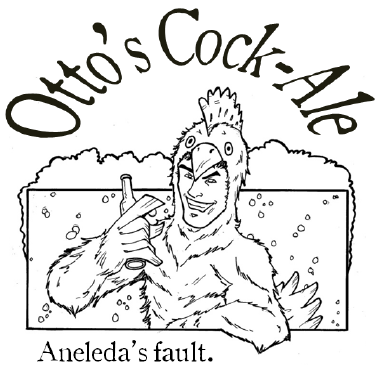 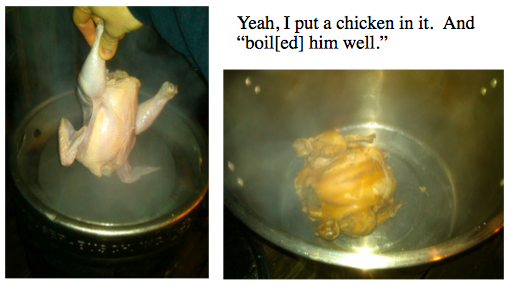 Since 2011, I made this recipe a couple more times; once with a "cock" (rooster) and once without a chicken.  I've learned a lot over the years and have several theories and tweaks I'd to make.
Posted by OttoGottlieb at 5:53 PM